Less than one month after missing out on the $5 billion acquisition of a tech company, Warren Buffett got more bad news.

Buffett’s real estate brokerage, Berkshire Hathaway HomeServices, lost one of its biggest stars to rival Keller Williams Realty -- in its own backyard. The new office for the departing CEO of Omaha’s Real Estate Group, Jeff Cohn, and his 35-person team is just a 15-minute drive from Buffett’s five-bedroom home in Omaha, Nebraska, according to HousingWire.

“We believe that having a one-stop-shop solution for the consumer is the future, and going into this next decade, it’s imperative that we’re serving our clients at the highest level,” Cohn said in a Facebook video. “Within our office, you’re going to have access to mortgages, title insurance, along with other amenities to make your experience the best possible.”

Cohn and his 35-person team plan to join Keller Williams in January, he said. Last year, Cohn’s team was No. 1 at Berkshire Hathaway HomeServices, with more than 617 transactions (worth a combined $100 million), according to research firm RealTrends.

Cohn told Housingwire that one of the main reasons for the switch is Keller Williams’ emphasis on tech. Already, he’s received calls from about 30 agents who are interested in joining the new office from different companies, he said.

“For real estate companies to continue to exist they are going to have to have a huge emphasis on technology while keeping the agent at the center of the transaction,” he said, noting the fate of video-rental chains that burgeoned in the 1980s and 1990s. “Otherwise, what happened to Blockbuster will happen to the real estate industry.”

In March, Buffett’s HomeServices became the country’s largest residential brokerage firm, according to a ranking from Real Trends. The Minneapolis-based company had 44,363 agents across 919 offices.

With a population just below 467,000, Omaha’s housing market is beginning to heat up. According to Zillow, which ranked the city’s market as “very hot,” the median home sales price last year was $179,000, up 5.3 percent from the year-ago period. Prices are expected to rise another 3.4 percent within the next year. 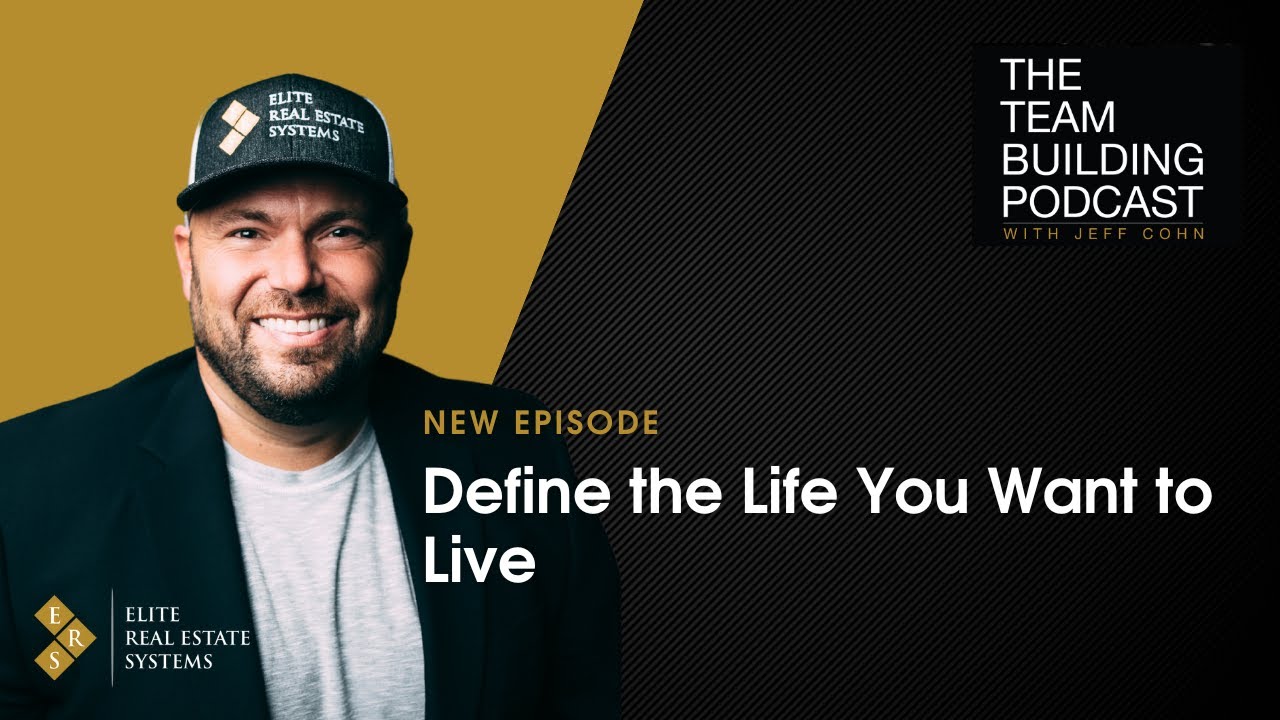 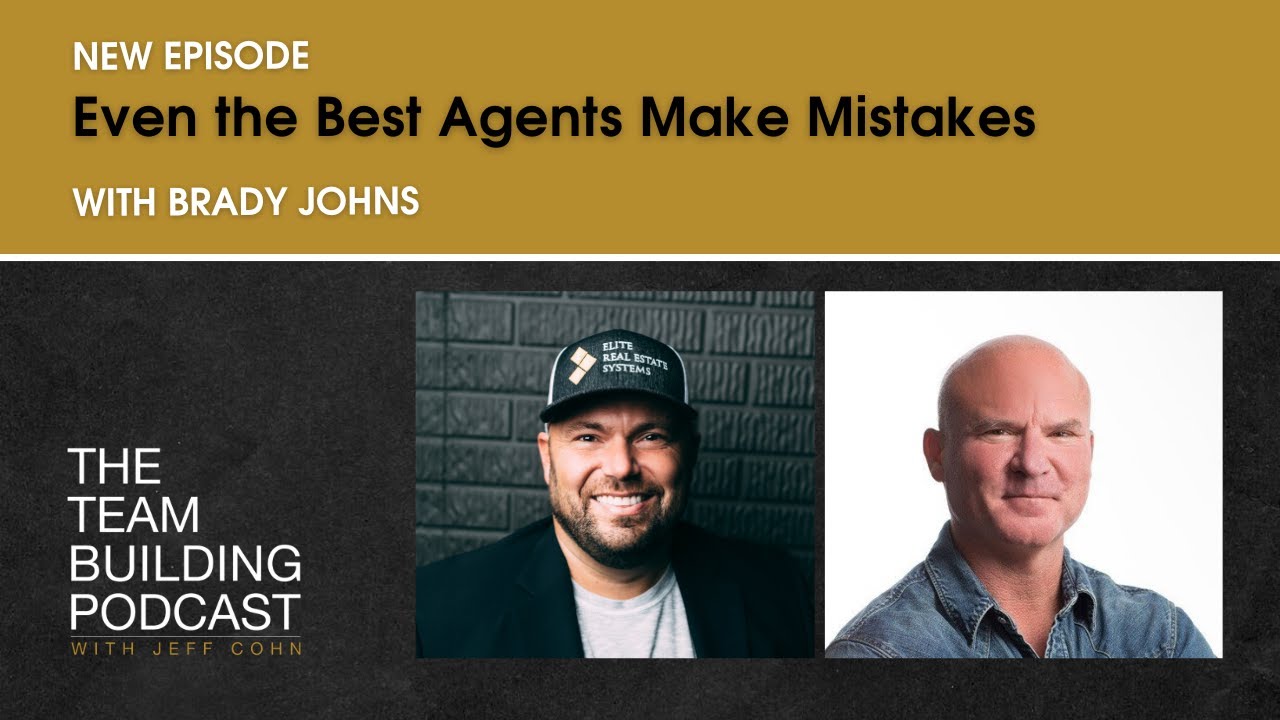 Even the Best Make Mistakes: How to Handle Missteps with Humility & Honesty with Brady Johns 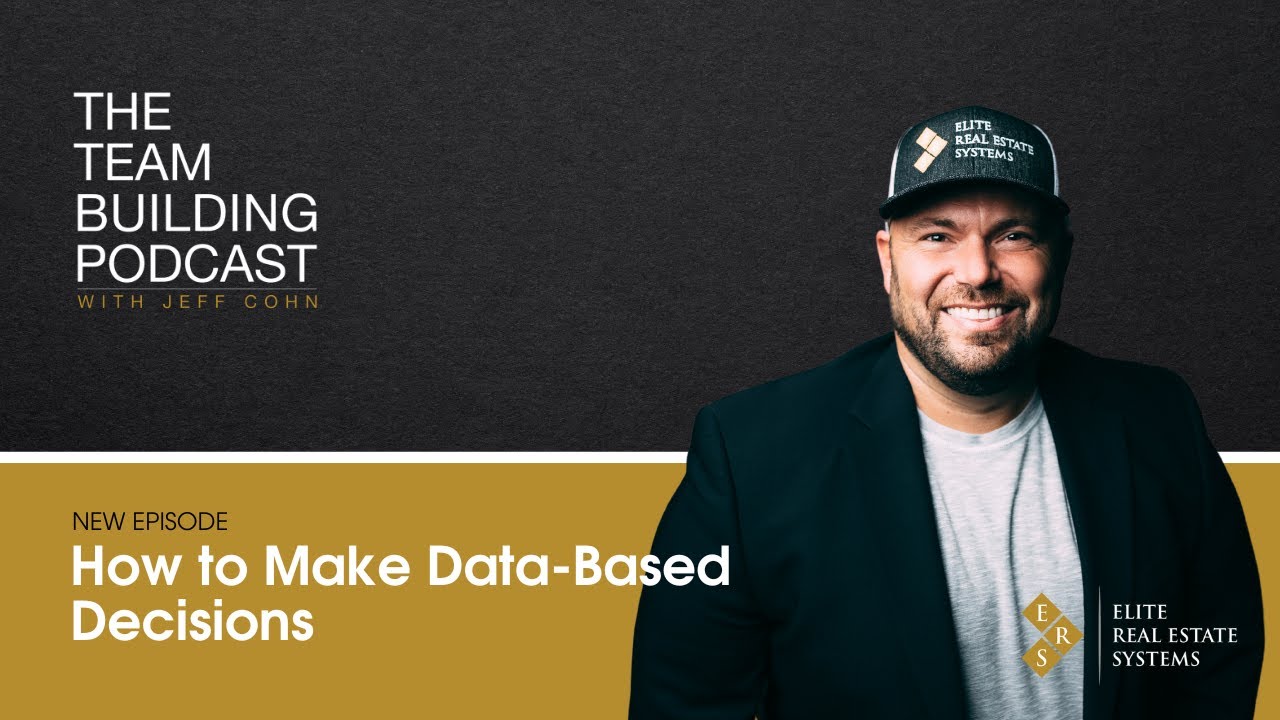 Make Data-Based Decisions: How Statistics Can Empower the Choices We Make 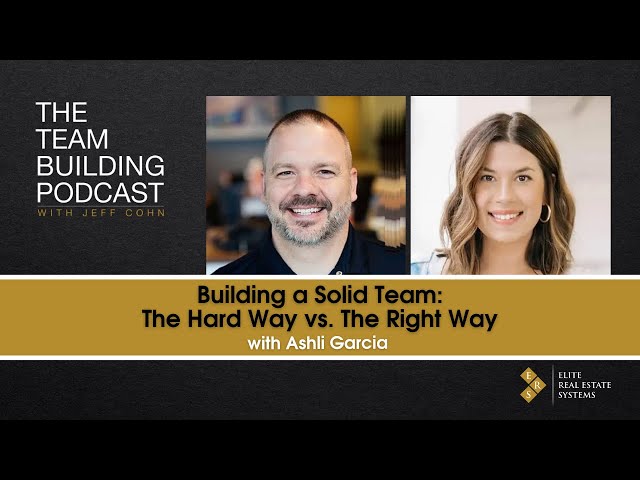 Building a Solid Team: The Hard Way vs. The Right Way with Ashli Garcia